Jefferson Preparatory School is always welcoming new scholars and their families. Click the button below to start the open-enrollment process! When completed please send the form to the JPHS Registrar, Mrs. Rankin, at lrankin@jphschoice.org or bring into the front office.

Have questions? Email us at info@jphschoice.org 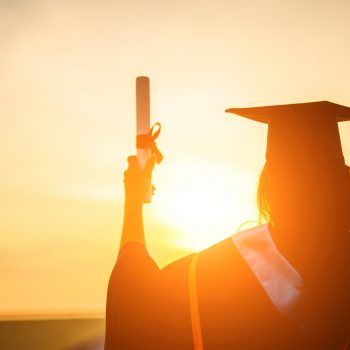 The name of Jefferson has been carefully chosen to be the first impression created in the minds of our community. We believe Jefferson, particularly in The Declaration of Independence, represents the pinnacle of social philosophy. Though he himself humbly and readily credited ancient philosophers such as Aristotle and Cicero, and the more modern John Locke, for foundational ideas, none of them achieved the beautiful and universally impacting cadences of truth that Jefferson did.